As coronavirus cases continue to rise globally, most governments and private sector companies are adopting stringent social distancing measures, with concerns regarding the attendant economic damage continuing to build. US economic activity is expected to contract sharply in the remainder of March and throughout April as virus fears lead consumers and businesses to continue to cut back on spending such as travel, entertainment, and restaurant meals and supply chains are ground to a halt.

Several large investment banks are forecasting US GDP to decline 5%-24% in 2Q20 with a recovery in late 2020. Recovery in 2H2020 is predicated on the pace with which social distancing and seasonally higher temperatures reduce community transmissions, in conjunction with size of fiscal stimulus.

While the initial response from developed economies including USA was slow, over the last few days – policy makers have provided significant monetary and fiscal boost to the economy. While US Congress and President Trump have announced measures aggregating to 1% of GDP since early March, US Congress is preparing a fiscal boost that may be far more significant – up to 10% of GDP. For perspective, the entire fiscal boost in 2008-09 Great recession amounted to about 5.5% of GDP.

While lawmakers still debate the measures, it is helpful to look at GOP Senate proposal that was published late in the week and forms the bedrock of discussion in the Congress.

One key issue to look out for in the ongoing US fiscal negotiations is the speed with which any fiscal package will be eventually delivered to companies and consumers as any delay will have catastrophic impact on the economy. Obviously it is not easy to write a check to US households or retool existing systems (unemployment benefit systems, social security payment systems, EBT cards) while providing holistic coverage efficiently and effectively.

While Winston Churchill supposedly did not say half the things he is supposed to have said including, “You can always count on Americans to do the right thing - after they've tried everything else.” This time 331 million Americans sincerely hope that our legislators will follow that dictum. 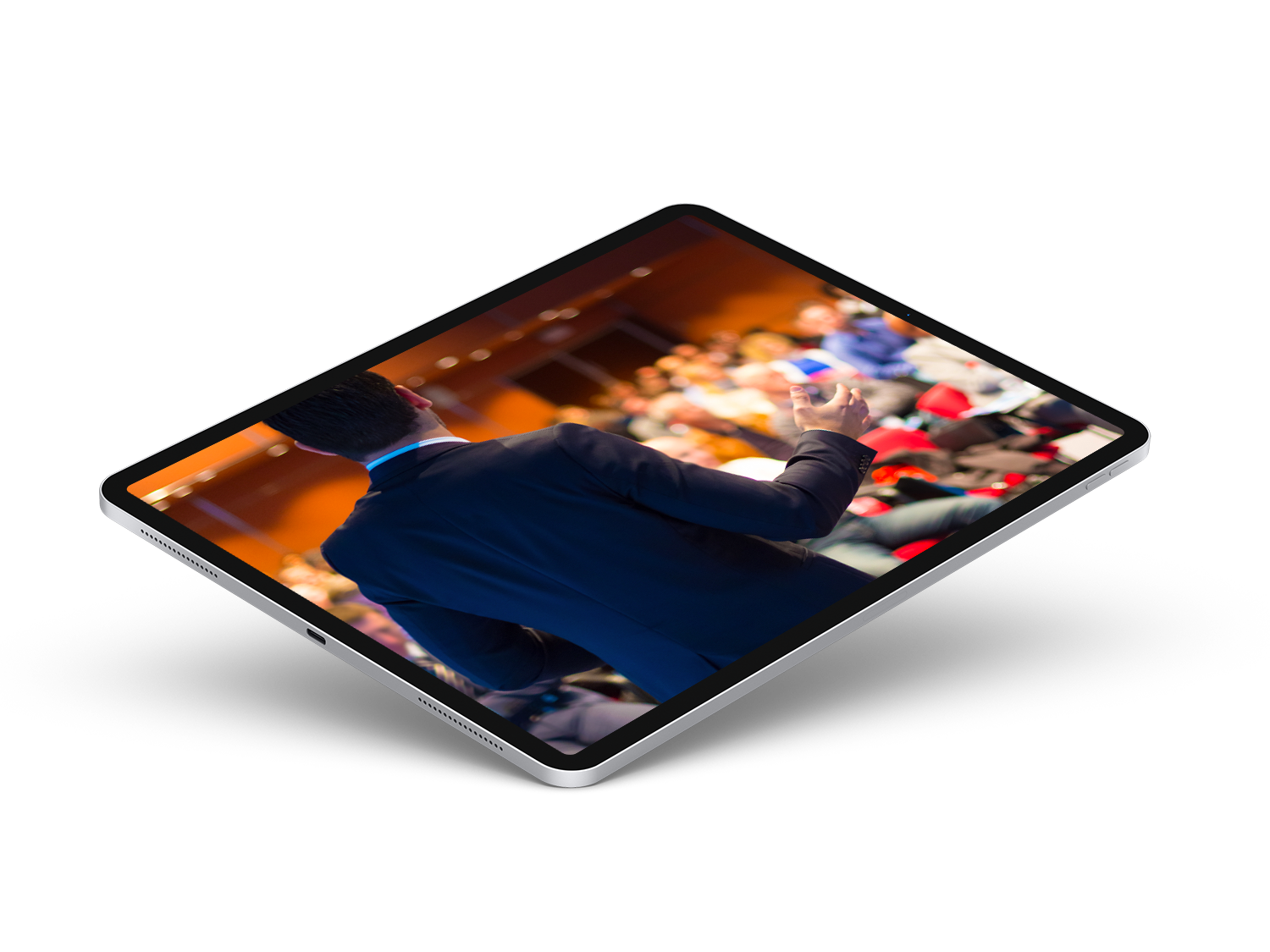 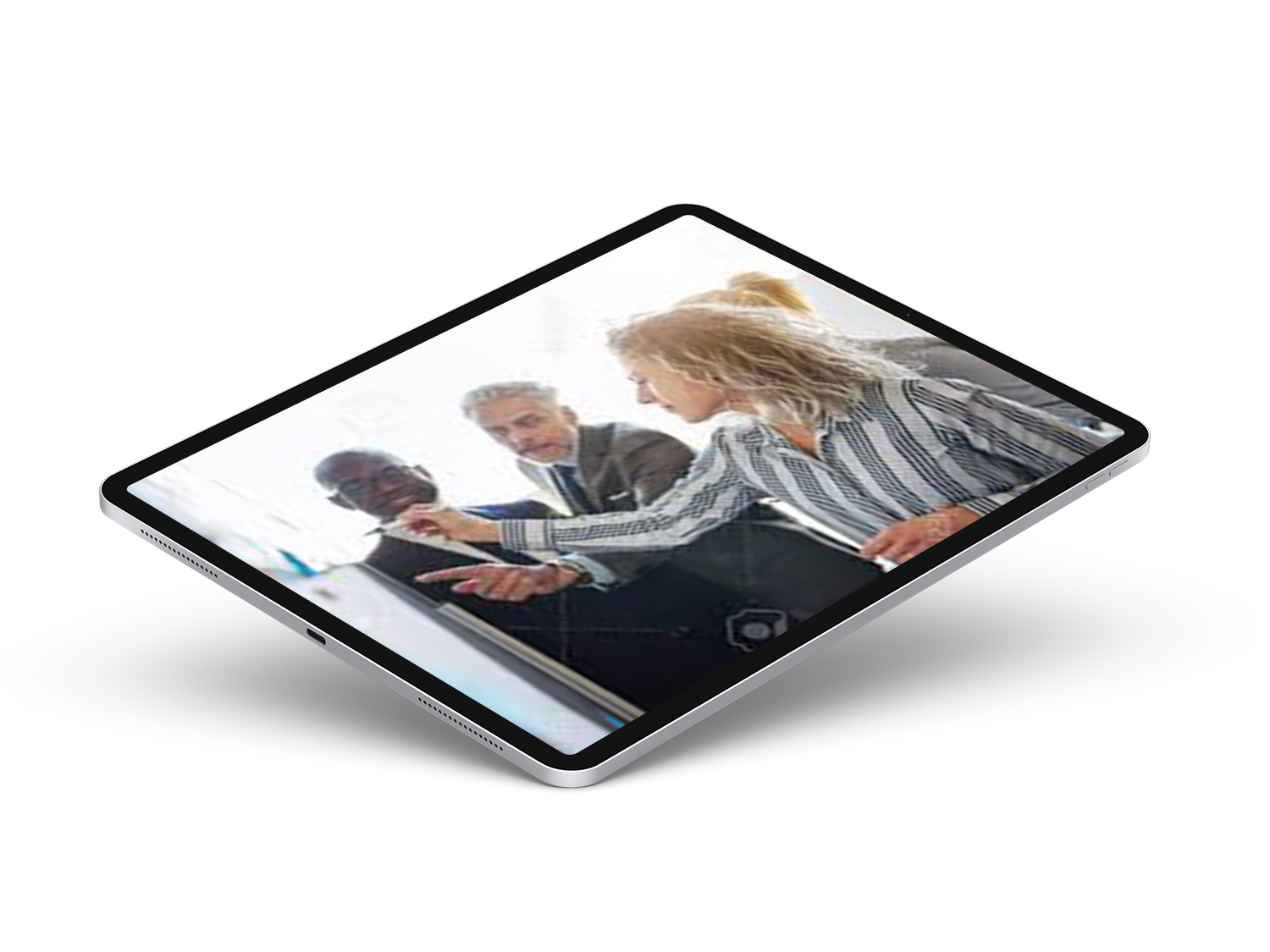 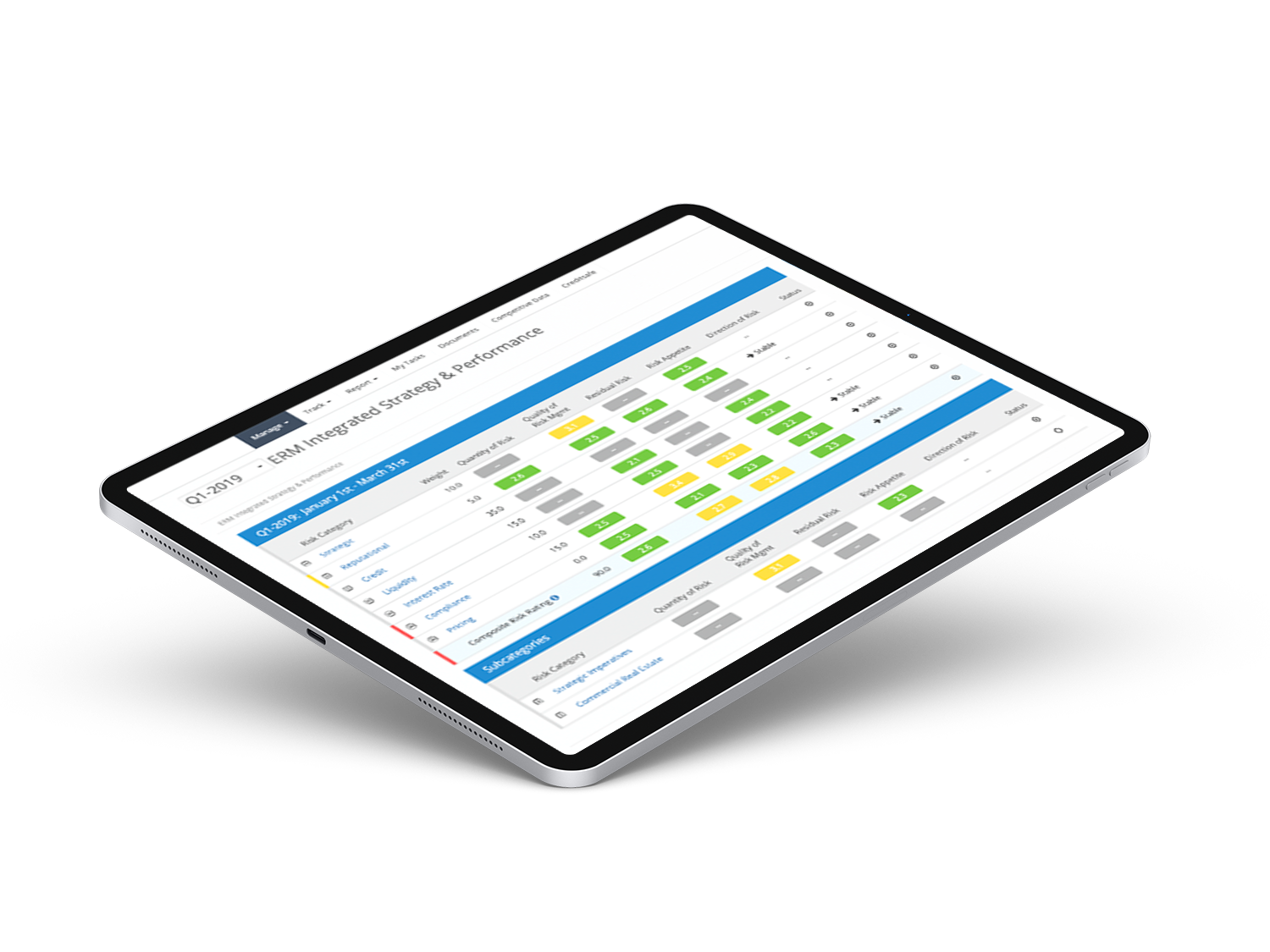 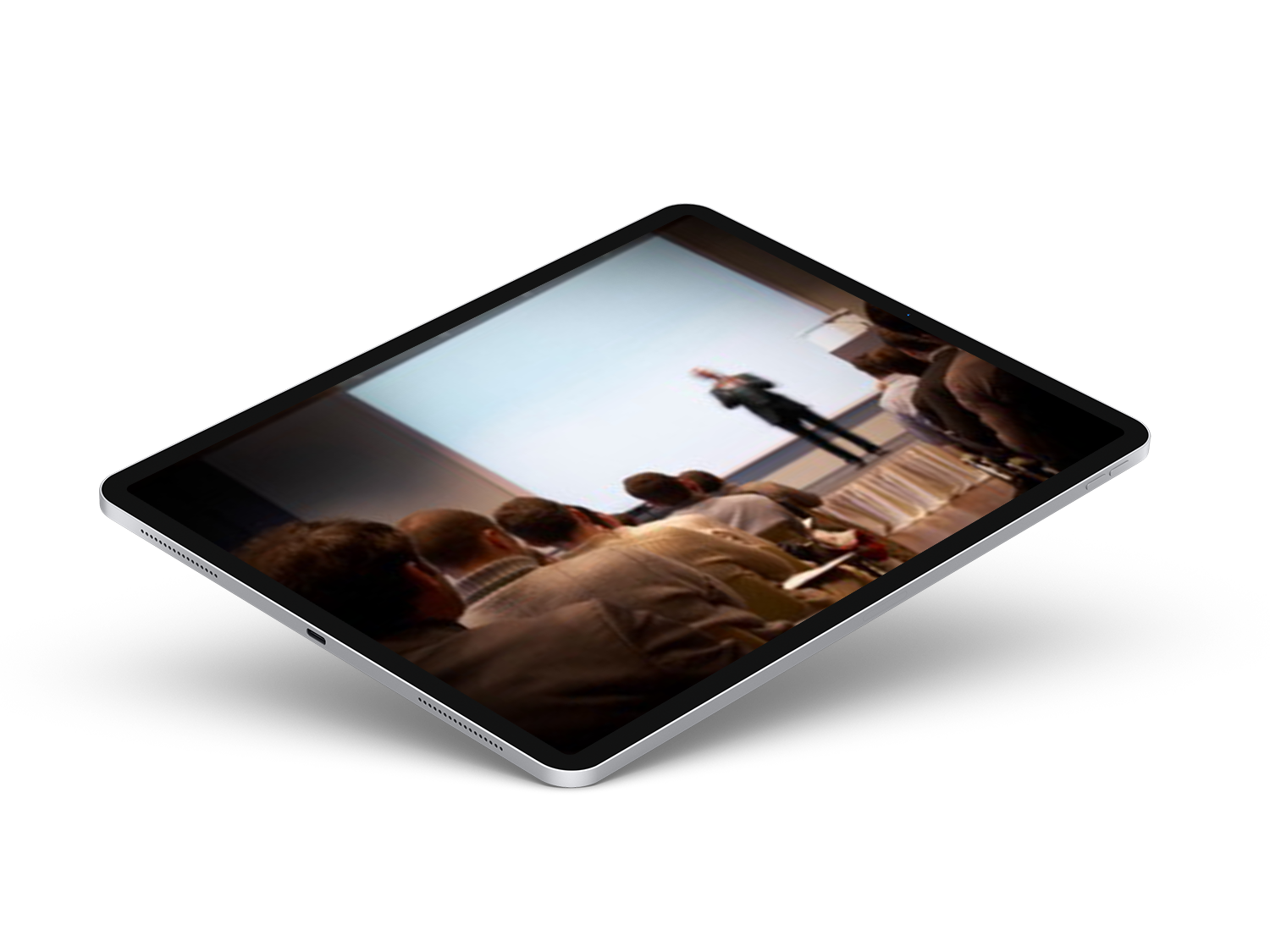 Can the $2T Fiscal Stimulus Stave Off a US Recession?

WHITEPAPER: ESG - HOW TO GET THE BOARD ON BOARD

Agriculture Sectoral Review - What data can you harvest to improve your risk exposure?